Roseville Invests in a Trio of Municipal Solar Projects

Along with many other environmental goals, the City of Roseville supports the development of local renewable energy installations through outreach, partnerships, and policy to create economic opportunities and reduce community contributions to climate change.

Roseville residents highly value the sustainability, natural resources, and recreational opportunities in the community, which is why the City has made it a priority to preserve, promote, and maintain these resources.

Through the City’s Comprehensive Plan, participation in programs such as GreenStep Cities, and projects such as the ongoing wildlife habitat restoration in city parks, Roseville continues to strive toward building a sustainable future for all residents, businesses, and visitors.

Roe said the city also has invested in an off-site solar garden, switched City Hall over to LED lighting and invested in energy-saving technology at the Guidant John Rose Minnesota Oval, the city's ice rink. 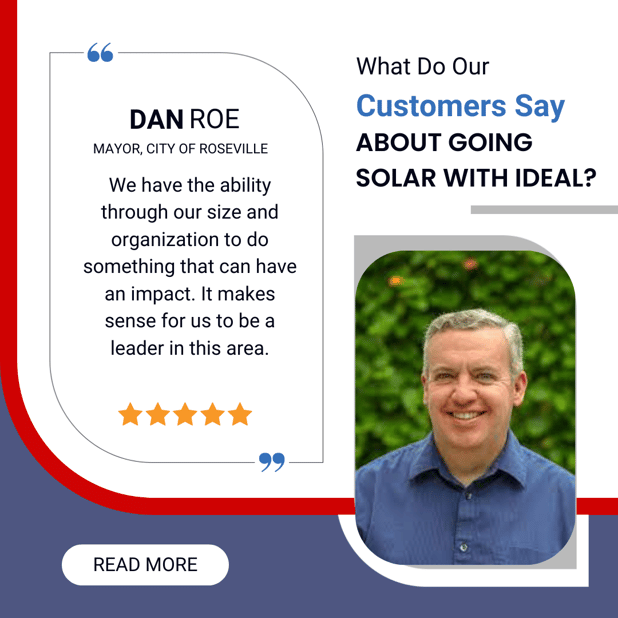 The City partnered with iDEAL Energies to install solar on three adjacent City buildings in 2019: City Hall, Fire Department, and the Public Works.

About the Solar Projects in Minnesota

The Fire Department and City Hall buildings both have 40 kWDC solar arrays that utilized the Solar*Rewards incentive program. With 108 panels per project, each system produces ~45,000 kWh (kilo-watt hours) of electricity each year, which is enough to power 12 homes for one year.

Right next door, the Public Works facility was able to fit 339 panels for a system size of 125 kWDC, which produces roughly 141,000 kWh of electricity each year.This amount of energy is enough to power 20 homes for one year. The combined energy generation of these three solar arrays is equivalent to the greenhouse gas emissions (GGE) from 406,385 miles driven by gasoline-powered passenger cars in one year.

It avoids as much GGE as 56.7 tons of waste being recycled instead of landfills. And lastly, it is equivalent to the carbon captured by planting 2707 trees and growing them for 10 years.

How Roseville Chose a Solar Installer

The city chose to partner with iDEAL after years of research into Minnesota solar companies. City staff met with solar representatives from different installers, financiers, non-profit organizations, and the state to examine all the options that were available. Each option presented different paybacks periods, upfront costs, long-term maintenance, grant funding, etc. None of them made economic sense to the City.

For many Minnesota Cities and Counties, there has been a steep barrier to entry into installing on-site solar due to the high upfront cost of the solar installation and being a non-taxable entity, communities are unable to access the lucrative tax credits available to businesses and individuals that install solar. However, there is a solution to this problem.

Interested in learning more about how solar works for Minnesota cities? Read more by clicking below!

iDEAL offered a solution that allowed Roseville to pay nothing upfront for its solar projects. Instead, iDEAL operates and maintains the solar arrays, and the city pays iDEAL for the solar energy it uses while avoiding any upfront investment. At the end of the lease, Roseville will take full control of the solar arrays and receive the full economic benefit of the power they produce.

The City of Roseville determined that partnering with iDEAL was the best course of action to help reduce City energy costs over the next 20 years.

"The city will save around $2,000 a year on its annual electric bill of about $102,000 for the firehouse and City Hall," Roseville Public Works Director Marc Culver said.

Culver anticipates the city could save at least $16,000 per year, when they take full control of the panels at the end of the agreement and for the remaining life of the arrays, which is estimated at 40 years. 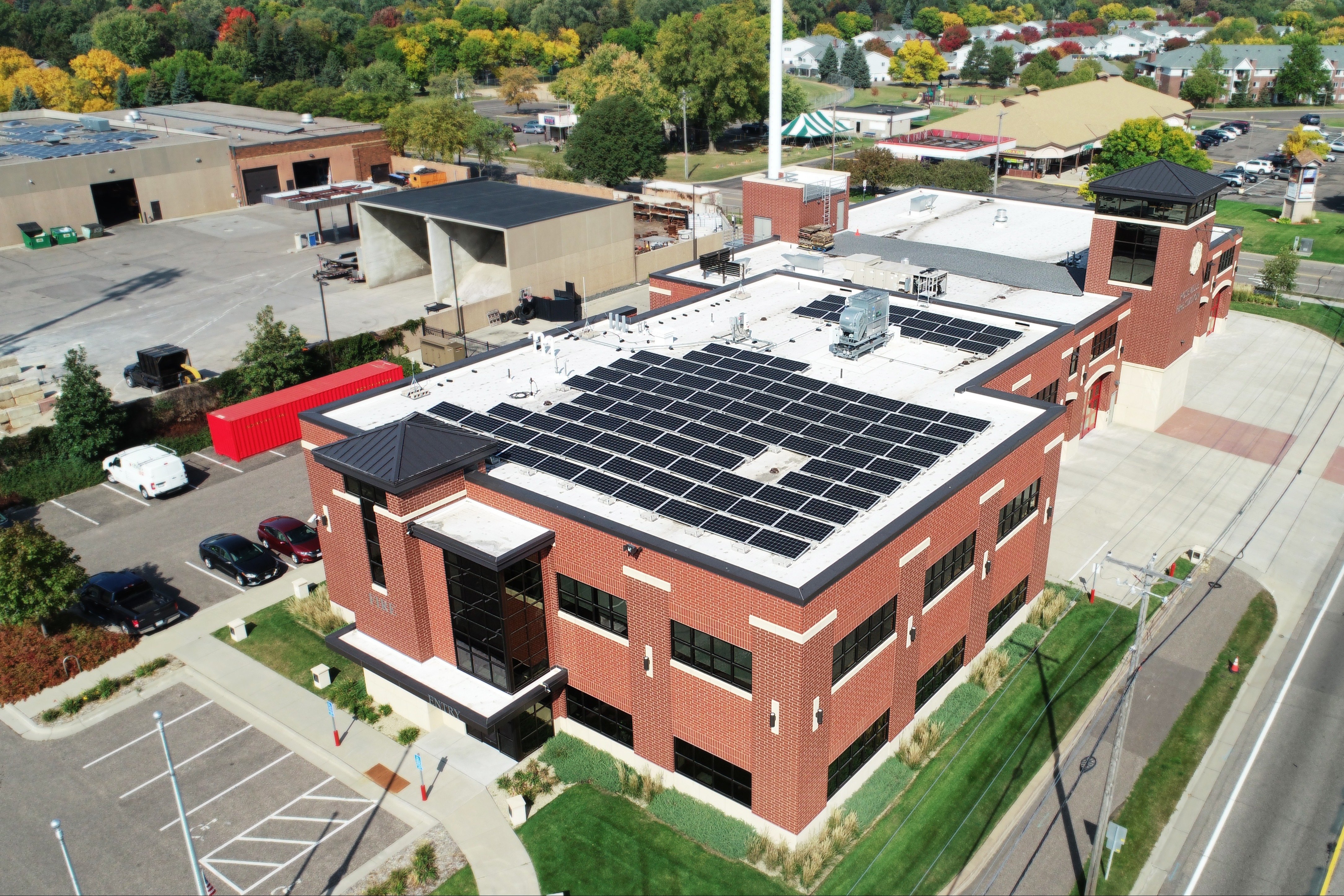 As cities answer the calls from their taxpayers to increase their efforts to protect the environment and develop climate action plans, they need to be able to share the steps they're making towards that effort. As part of the installation, Roseville has access to online monitoring software that allows them to track their energy production over time and calculate their savings.

As an extra effort to live up to their commitments, they have chosen to share the arrays' real-time production data with their community through a public facing portal on their website.

To learn more about the projects and how it will save the City of Roseville money while reducing its carbon footprint, check out the write-up in the Star Tribune.

Reach Your Environmental Goals with Solar

If your city is thinking about embarking on a solar energy project, the iDEAL team is here to help you understand your options.

As the premier Minneapolis-based commercial solar energy developer, we take a partnership approach to help our customers achieve their environmental initiatives while focusing on what we know best - improving your bottom line.

We are developers, engineers, electricians, finance wizards, and O&M gurus.

Our solar A-Team has installed over 450 commercial systems with over 100+ projects under construction across multiple sectors including commercial for-profit businesses, schools, local governments, and non-profits. By marrying our technical expertise with a combination of tax incentives, utility grants, and multiple financing options, we provide cashflow positive projects from Day 1. 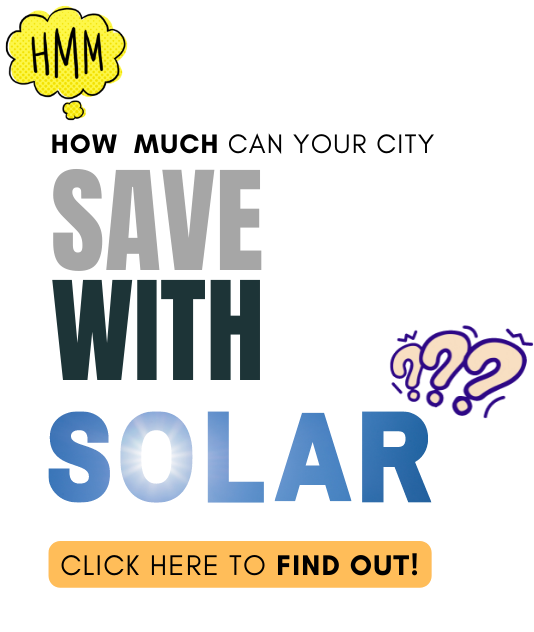 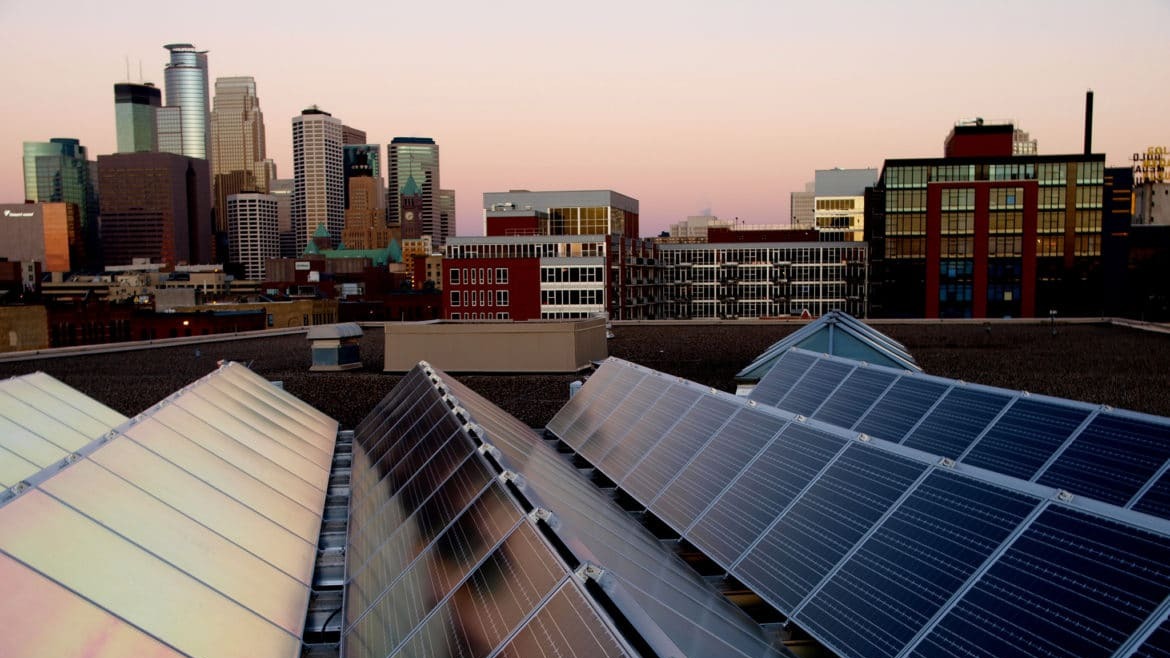 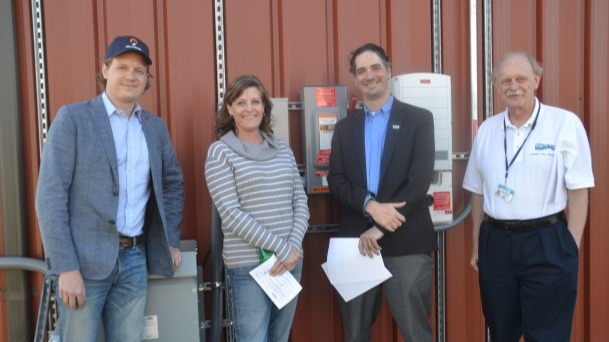 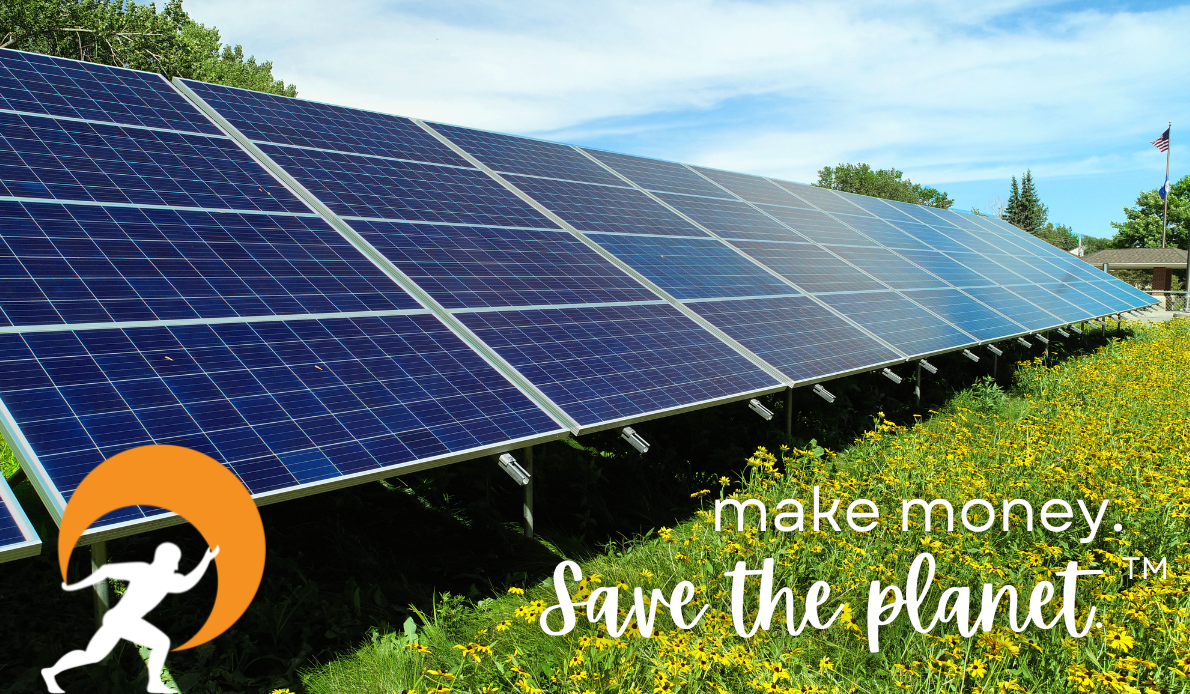