Dunkirk Square Retail Strip Center is located within the city of Maple Grove, MN. The population was 61,567 at the 2010 census but has been growing rapidly since then, as 2015 US census estimates rank Maple Grove as Minnesota’s eighth largest city with 68,385 residents. Maple Grove serves as the retail, cultural and medical center of the northwest region of the Minneapolis–Saint Paul metropolitan area.

The total amount of DC energy generated by the solar arrays installed by iDEAL Energies.

The energy generated by this solar array offsets this much greenhouse gas emissions.

This solar array offsets the CO2 emissions from powering this many homes for one year using non-renewable fuel sources.

This solar array offsets the same amount of CO2 as tree seedlings grown for 10 years.

Dunkirk Square is a 98% occupied retail center located in Maple Grove with nine nationally recognized tenants. Located within a highly sought-after retail submarket in one of the top trade areas of the Twin Cities. 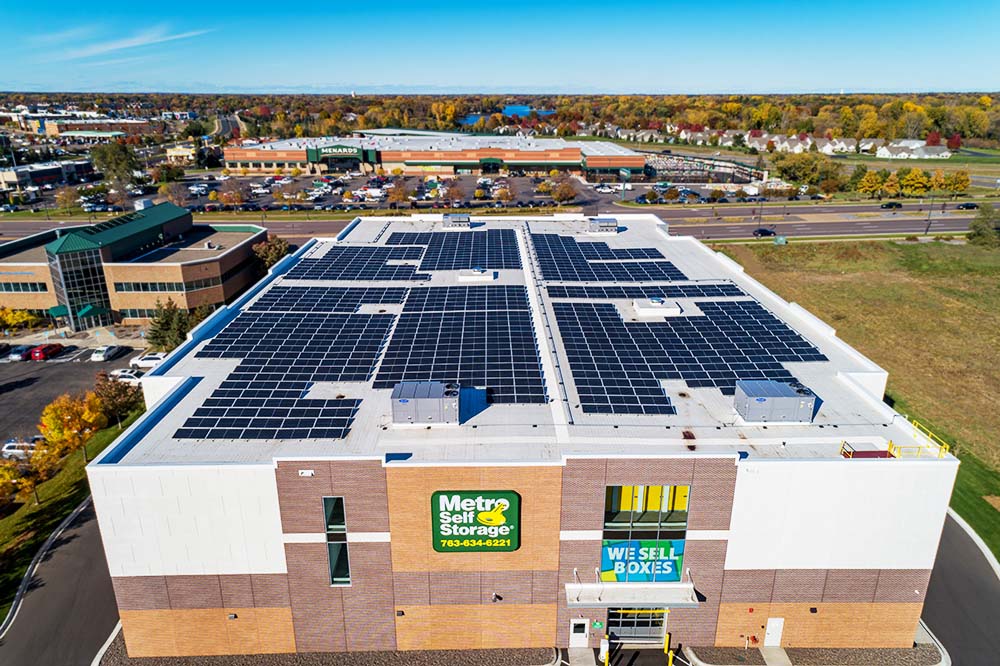 AR North America
226 kWDC
← Back to All Success Stories