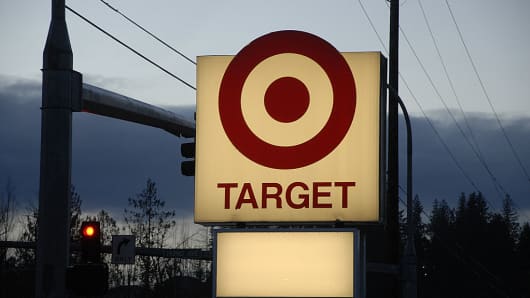 A new report has placed a leading retailer at the top of U.S. businesses embracing solar power.

The Solar Energy Industries Association’s (SEIA) Solar Means Business 2016 report found that retailer Target now has 147.5 megawatts of installed capacity, pushing it to the top of rankings – and above businesses such as Walmart and Apple – for the first time.

“We feel honored to be named the top corporate solar installer in the U.S. by the Solar Energy Industries Association,” John Leisen, vice president of property management at Target, said in a statement on Wednesday.

“We’re incredibly proud of the progress we’ve made in improving building efficiencies and reducing environmental impact,” Leisen went on to add. “Our commitment to installing solar panels on 500 stores and distribution centers by 2020 is evidence of that progress.”

Walmart, which has placed first in the previous four reports, now has 145 megawatts of installed solar capacity, according to the SEIA. It added that every week, 7.3 million people visit a WalMart powered by solar.

“These blue-chip companies are proof that sustainability and profitability is not an either-or proposition,” Tom Kimbis, the SEIA’s interim president, said in a statement. “Investing in solar is a common-sense decision that pays dividends for both the environment and companies’ bottom lines and these leaders deserve a big round of applause,” Kimbis added.

Clean tech and solar do seem to be gaining momentum in the U.S. Earlier this year analysis from Environmental Entrepreneurs, a nonpartisan business group, found that the clean energy industry in the U.S. employed more than 2.5 million people.

“In a short amount of time, clean energy has become a huge part of our workforce and our economy,” Bob Keefe, executive director of Environmental Entrepreneurs, said at the time.